Anatomic reconstruction of anterior cruciate ligament—concept, indication and its efficacy

The recent focused issue of Annals of Joint (AOJ) deals with “Anatomic reconstruction of anterior cruciate ligament—concept, indication and its efficacy”. I worked as an invited editor. Professor Freddie Fu, an Editor-in-Chief of AOJ, kindly and unexpectedly asked me to do so. It is an extraordinarily honorable invitation to me.

In this special issue, I first asked Professor Fu to provide the concept, indication and its efficacy of the anatomic ACL reconstruction. Unfortunately, new knowledge and understandings of the normal ACL anatomy and biomechanics could not be shown in this issue. The majority of the ACL surgeons now came to the conclusion of that normal ACL attaches broadly to the lateral wall of the intercondylar notch with the direct and indirect insertion (fan-like extension) in the femoral site. In the tibial site, the main portion creates C-shaped thin structure. Biomechanical studies indicated that the direct insertion works as the principal portion of the normal ACL. However, this anatomic fact cannot simply suggest creating the bone tunnels in the center of the direct insertion.

I admit to failing in improving the outcome of the double bundle ACL reconstruction for the patients with only improvement of the static knee stability even if tried improving it by changing the tunnel position and initial graft tensioning, and by preserving the residual tissue for 25 years. I interpret the causes as that graft tissue cannot recreate the normal anatomy as the tendon structure is different from that of normal ACL, and that the healing process of the graft takes more than 2 years. Moreover, the ACL injury does not consist of simple ACL rupture, but the injury includes other structures of menisci, capsular ligament and articular cartilage and so forth. Therefore, I suspect that even perfect reconstruction of the ACL cannot reconstruct the whole structure of the knee. But, this simple question has not been answered yet. Recent recognition of the anterior lateral ligament and re-acknowledgement of the lateral extraarticular tenodesis (LET) suggest that the remaining insufficiency of the concomitant injuries of the anterolateral structure takes part in residual instability even after a perfect anatomic ACL reconstruction.

Professor Seil and his colleague have up-dated ACL injury and surgery of patients with open physis based on their sufficient experience and knowledge. The article is very impressive. Regarding the importance of combined lateral tenodesis (LET) with intra-articular ACL reconstruction, Professor Zaffagnini indicated his long-term experience with good outcome. Professor Getgood introduced their standard surgical technique of the LET, combined with their concept of lateral tenodesis, the anatomic and biomechanical studies of the LET. At the end of this special issue, Professor Musahl provided another issue of anatomic ACL reconstruction, that is, “revision ACL reconstruction” with the remaining problems.

I thank all authors that submit an excellent article to this special issue. I am also grateful to Annals of Joint, especially, to Professor Fu, for this opportunity to create this timely subject.

Conflicts of Interest: The author has no conflicts of interest to declare.

Ethical Statement: The author is accountable for all aspects of the work in ensuring that questions related to the accuracy or integrity of any part of the work are appropriately investigated and resolved. 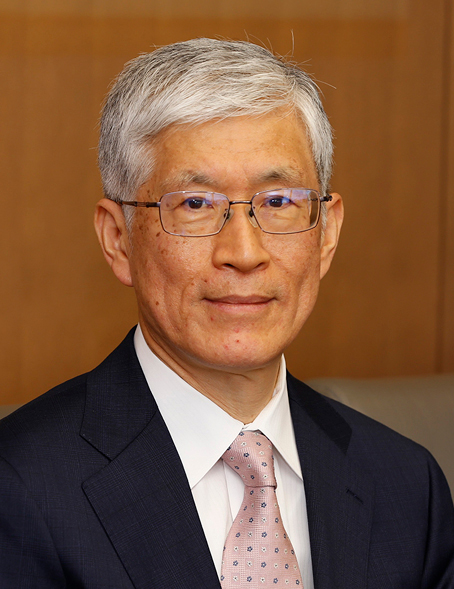